Should Germany legalize cannabis? Just do it – and then let’s finally talk about the real problem 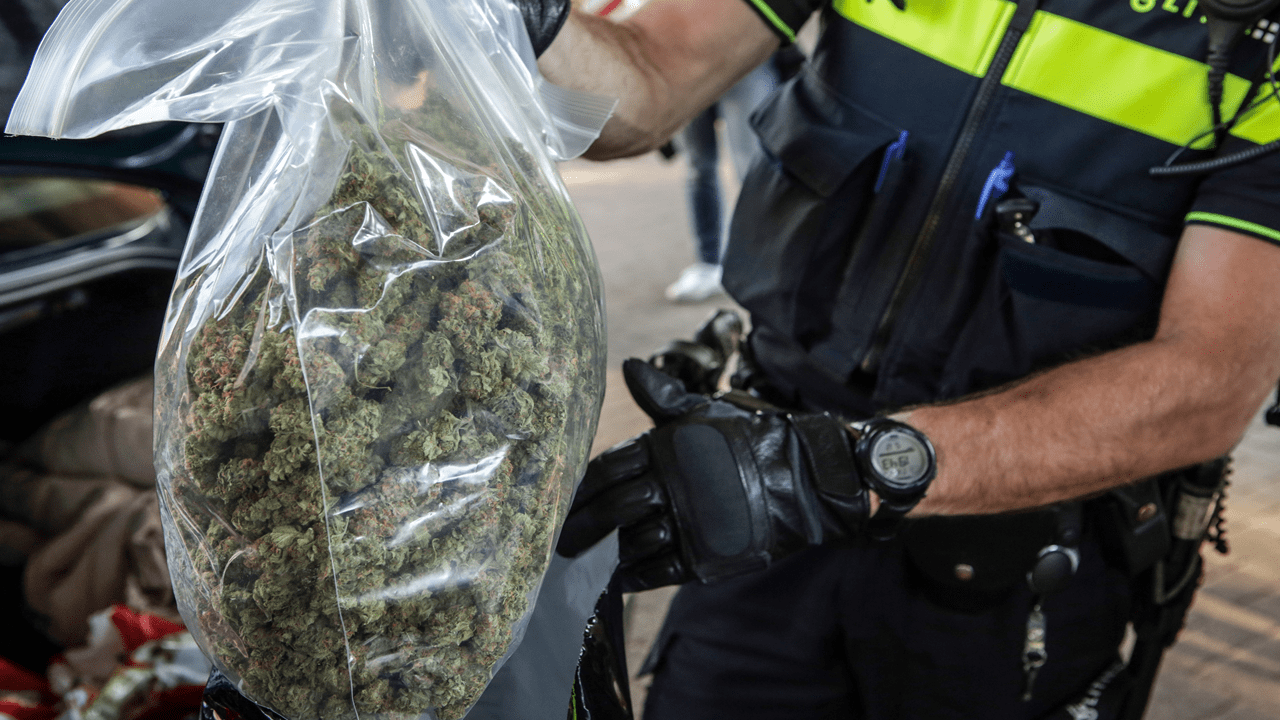 Should Germany legalize cannabis? Just do it – and then let’s finally talk about the real problem

Now that the Dutch drug war is getting more attention in Germany as well, an old discussion is being reheated: should Germany legalize cannabis? The criminological answer to this seems simple: yes, finally do it. But do it right and avoid the mistakes of the Dutch. In other words: legalize not only the demand side, but also the supply side. In the Netherlands today, there is widespread agreement that the so-called backdoor problem is the crucial starting point for the misery in which the country finds itself today. Remember: drug gangs are carrying out a deadly conflict on open street. Machine guns are used, assassinations are commonplace, and bystanders die in a hail of bullets. The backdoor problem refers to the absurd situation in which coffee shops have found themselves since the mid-1970s: They can legally sell cannabis to customers. But themselves they have no way to legally procure larger quantities of cannabis for sale. To stay in the picture: Cannabis is allowed out the front door but not in the back door. Politicians have created this absurd situation by simply failing to legalize the purchase-side.

This inconsistent attitude has prepared the ideal ground for huge drug smuggling networks in the Netherlands. Large quantities of cannabis have since been imported from Morocco and Turkey through an elaborate distribution system. Or it is grown right in the Netherlands on illegal plantations in remote greenhouses or in the attics of apartment buildings. All this has been known for decades. Except for a raid once in a while, people looked the other way and celebrated the liberal drug policy. The latter is based on the simple idea that drugs are not a law enforcement issue, but a health issue. Drug users must be helped, not punished. People settled comfortably into this inconsistent but liberal attitude.

But with cocaine, everything changed. The drug gangs quickly realized that they could make more money with it. They switched to the white gold from South America. The transit routes and distribution channels from the Netherlands and into Europe remained the same. In addition, the criminals discovered the business of ecstasy production. Today, the province of Limburg in the south of the country is something like Silicon Valley for synthetic drugs. A quality pill from Limburg can be bought in Sydney for 25 Australian dollars. In production, it costs a few euro cents. The production problem is so great that the authorities are now focusing to combat illegal dumping of toxic waste from the ecstasy production in the countryside. There have been discussions about a collection point for chemicals where the gangs can deliver the toxic waste – anonymously and free of charge, of course. A kind of baby hatch for chemical waste. Still better than in the groundwater.

Despite all this: The Dutch stuck to their liberal stance for a long time. Also, the reason for this is that the majority of hard drugs did not remain in the country but were distributed evenly across Europe via the open borders. The fabulous profits from the cocaine and ecstasy trade made the drug gangs rich. With the money came the brutality. And the megalomania. The result can be seen today in the person of Ridouan Taghi one of the leading capos within the Dutch drug trade currently facing justice in the Marengo trial.

What does this mean for the legalization of cannabis in Germany? The plans of the politicians provide for a regulation of the supply side. That’s good, even though the devil is in the details. How will cannabis cultivation be controlled in practice? Solutions surely will be found. Another question is a health policy one: why legalization now? Food traffic lights, sugar tax, finally first successes against the powerful tobacco lobby by banning smoking in restaurants and advertising restrictions. Enormous health and crime costs caused by alcohol. In terms of health policy, we are moving in a clear direction throughout Europe: tighter regulation including bans for substances that are health risks. So why should another drug be added to selection now? One whose negative effects on the health of young people in particular have been proven? And now this drug is to be distributed to everyone with a state seal of approval? Who does not see a contradiction there?

There are hardly any criminologists who still seriously advocate a ban on cannabis. At least none are known to me. There would be some interesting aspects of legalization to discuss. For example, the question of a normalization effect with regard to harder drugs, which could go hand in hand with a legalization of soft drugs. This brings us to the real problem that hardly anyone talks about in the legalization debate: How could cocaine become so normal in our society? The health risks are high, the social risks are even higher. Cocaine trafficking has become a serious security problem – not only in the Netherlands. In Germany, criminal clans are amassing wealth and laundering or reinvesting the money in the legal economy. I write about the consequences on this blog.

How big is the cocaine problem really? How many users are there in Germany and in Europe? As with most empirical studies on drug use, the data are not very reliable. Among young people between 15 and 34, use in 2020 varies between 2% and 5%, depending on the source. The data are based on self-reporting and are therefore highly inaccurate. Also, these figures are abstract. A more drastic picture of the problem can be obtained by looking at the supply side. Here is a calculation example: In 2020, 40 tons of cocaine were seized in the port of Rotterdam. It is estimated that about 1% of the drugs will be discovered by customs and police. So, arithmetically, 4000 tons of cocaine would enter the Netherlands through the port of Rotterdam alone in 2020 (minus the 1% of cocaine seized, which is negligible for the calculation). 4000 tons is 4,000,000,000 grams. This means that the Netherlands could supply about half of humanity with one gram of cocaine per year through one port alone. EU-wide, there were already 98 tons of seized cocaine in mid-June of 2021. By the way, the street value of 1 gram of heroin is about 70€. Anyone can do the math themselves – my calculator doesn’t have enough digits for that. But the worst part is: All this cocaine is consumed somewhere in Europe.

What does all this mean for the discussion about legalizing cannabis for politicians: legalize it, but keep an eye on the normalization effect. And then let’s finally discuss the really important question: What to do about cocaine?

2 People reacted on this