Is Germany becoming a Narco State as well? 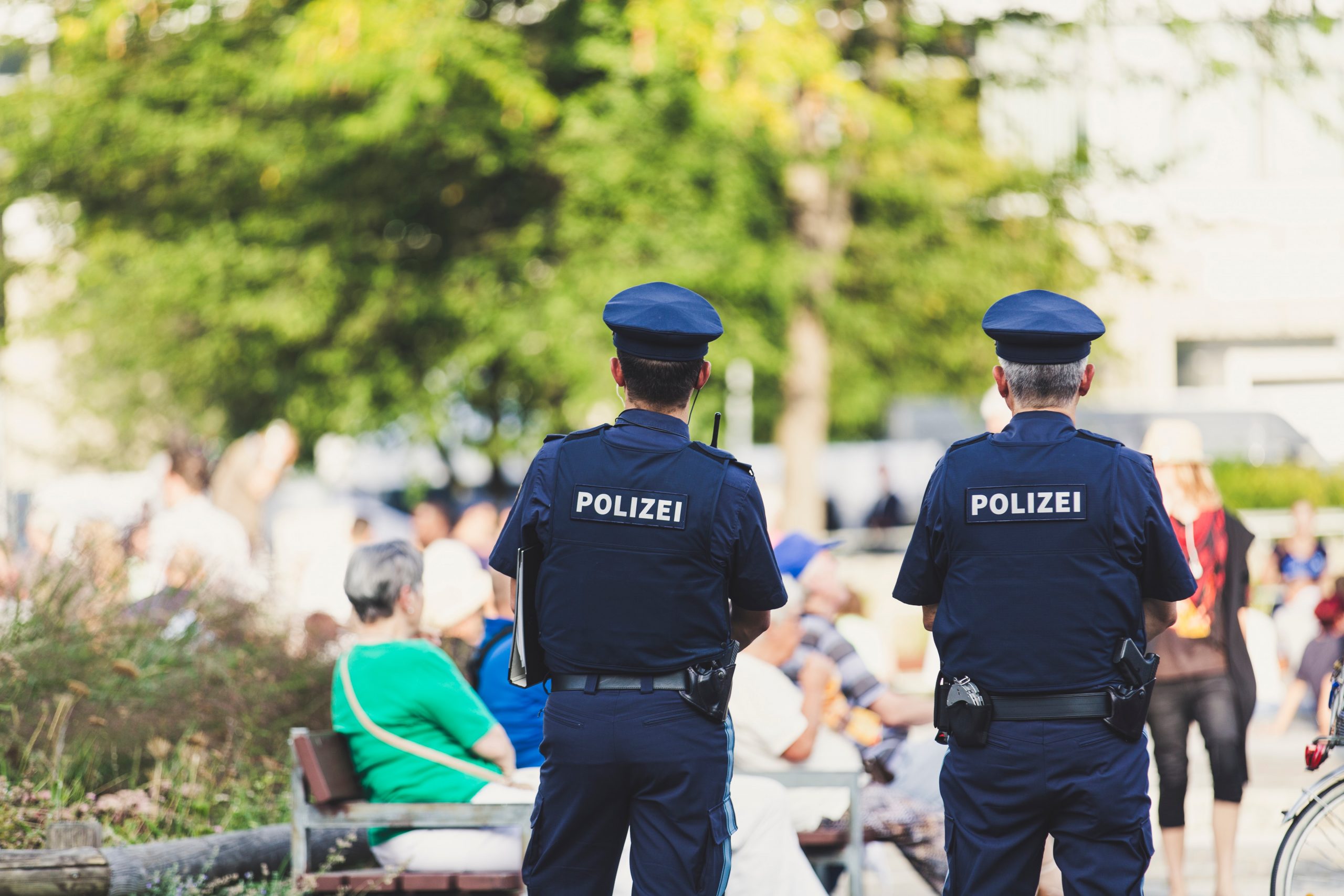 Is Germany becoming a Narco State as well?

The German SPIEGEL article ‘Cheese Coke and Killers – How Holland became a mafia paradise through lax drug policies’ ends with the pessimistic assessment of an Amsterdam police investigator: In ten years, things could be just as bad in Germany as they are in the Netherlands today. As a reminder: the Netherlands has been rocked by a bloody drug conflict for years. In addition to almost weekly assassinations on open street, many innocent people and, most recently, lawyers and journalists have also come under fire from the criminals. Journalists are afraid to publish investigative reports, police officers do not want their names mentioned publicly. The law enforcement authorities are powerless in the face of this conflict – at least that is the impression from across the border.

In recent days, I have been asked whether I think it is possible that Germany will find itself in a similar situation at some point. My answer then is always: yes, this danger exists. The preconditions for an escalation like this are also present in Germany – if we do not take countermeasures in time and learn from the mistakes of the Dutch. Essentially, there are three lessons to be learned from the Netherlands:

1. Ignoring a crime problem is never a good strategy. For years, the Dutch authorities stood idly by and watched the drug gangs go about their business. The motto was: an outsourced problem is a solved problem. In other words: the Netherlands is a transit country for drugs. Most of the drugs go from the port of Rotterdam to the whole of Europe via an elaborate distribution system. This makes drugs the problem of others. The fact that the fabulous profits from the cocaine and amphetamine business were reinvested in the Netherlands, for example in real estate and football clubs, was accepted. This ignorance is now the root of current problems. But there should be no schadenfreude: In Germany, too, people are used to looking the other way when it comes to organised crime. For decades, the criminal family clans were allowed to operate. Today they are so big, the business model so successful, that the problem can hardly be solved by law enforcement.

2. A European solution is needed. This point is closely linked to the first. The mantra of a European solution to every socio-political problem may only elicit a yawn from many. In the fight against crime, however, there is no way around a European approach. We must harmonise and integrate our criminal legal systems. It is not acceptable that a German request for mutual legal assistance to the Netherlands in cases involving a few kilos of cocaine is rejected on the grounds that it is peanuts. Cocaine, even in small quantities, is extremely dangerous to health. It should be criminalised. On the other hand, it is unacceptable that a request by Dutch authorities for the exchange of information in a large drug smuggling complex is rejected by German authorities with reference to data protection laws. Here we must bring the legal systems to a common denominator. Not only between  the Netherlands. The EU is the ideal framework for this.

3. We must finally understand organised crime for what it is: a problem of society as a whole. This is perhaps the most important lesson we should learn. The division into an ‘under’ and an ‘upper world’, into an us and them, is obsolete. Organised criminals have long since arrived in the middle of society. They invest illegal money in the real estate market, in restaurants, bars, luxury cars and even art. Many profit from this: Real estate agents, art dealers, notaries, bankers, and not least the many lawyers who make money with tax avoidance schemes or criminal defence. Society pays the bill. The trust in the rule of law is undermined and so is competition on the free market. A pizza place, a hairdressing salon or a nail salon all used to launder money will always have an unfair competitive advantage over honest businesses. There is only one solution: we have to make life difficult for organized criminals. This is a challenge that cannot be met by prosecutors and police alone. It requires a coordinated approach by the authorities: the immigration authorities, tax authorities and customs, trade and public order offices. But the profiteers, above all the banks, notaries and lawyers, must also be held more accountable.

This is not about being tough on crime, about more and longer sentences for criminals. It is about a broad barrier against the seepage of criminals and illegal money into the middle of society. The next few years will show whether Germany is ready to tackle this challenge.

2 People reacted on this